We deliver within the UK! Use vouchers. Get £100 off your shopping! 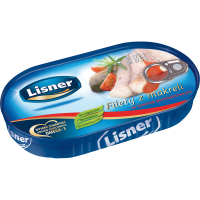 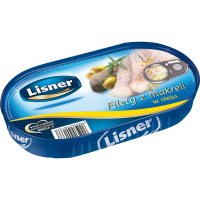 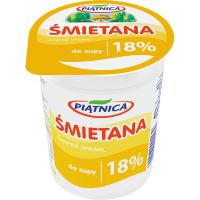 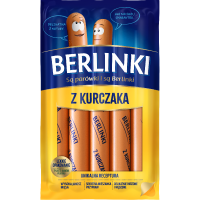 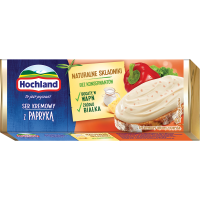 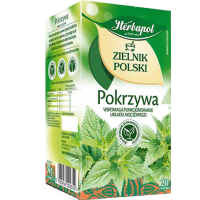 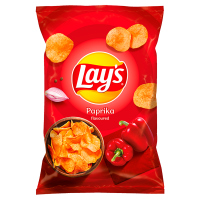 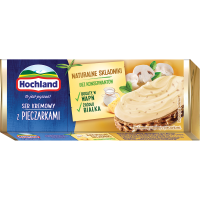 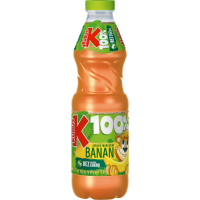 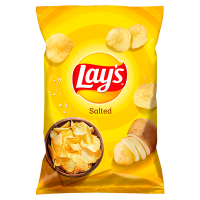 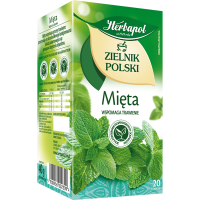 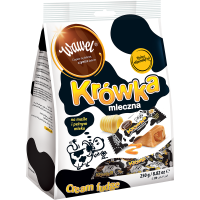 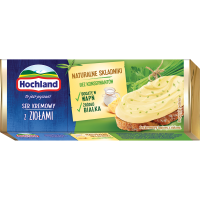 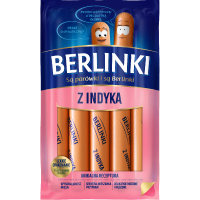 Products of the day 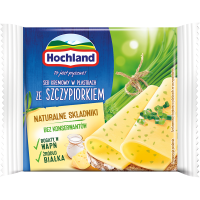 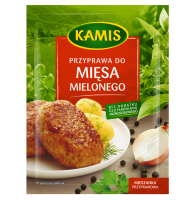